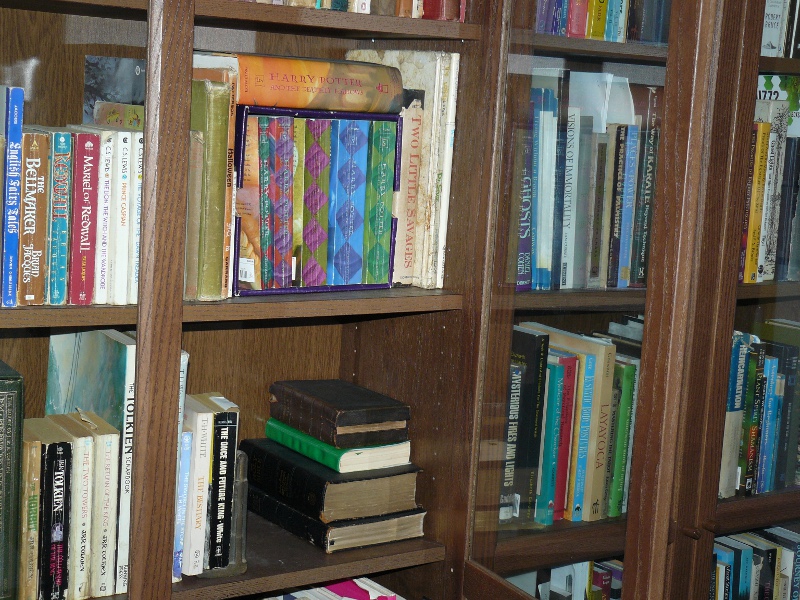 I thought I would pose a question today about storing life force.

David Spangler, a leader in Incarnational Spirituality, has a meeting every day where he spends one minute with others to appreciate the life around us, organic or not. I look for him almost every day. You will want to join us. Here’s a link to the article where he describes the practice. [https://lorian.org/community/2019/4/11/davids-desk-143-the-world-we-know-s4x2j-7dbt7-d6h9e-ym3ps-8ham3-h9xa7]

Today, at that meeting, I was thinking about all the beings around my house that provide storage for us. Looking around the room I saw bookshelves, dressers, desks, computers, and imagined the computer’s connection to data storage in the cloud. As I walked around the house, END_OF_DOCUMENT_TOKEN_TO_BE_REPLACED

It’s better to shine a light on a riot of flowers than to cast a Shadow on others in a riot of humans.

Hatred, hoocha, and negative life force are bubbling to the surface of American life. Let’s take a look at what is happening from a soul perspective.

We’re seeing the Shadow of America — all the dark impulses that are usually hidden beneath the surface of our culture. It is scary when it bubbles up to a level that we are aware of.

In a person, the Shadow usually lurks below the level of consciousness in the Wish or Will regions of the soul. In a group (America in this case) the Shadow lurks in parts of the population that are seldom seen by the majority of Americans. When the Shadow makes itself known, and we’re not part of the Shadow, we seldom know what to do with it.

In the Charlottesville situation, there are two sides. Let’s call them Blue and Red. END_OF_DOCUMENT_TOKEN_TO_BE_REPLACED